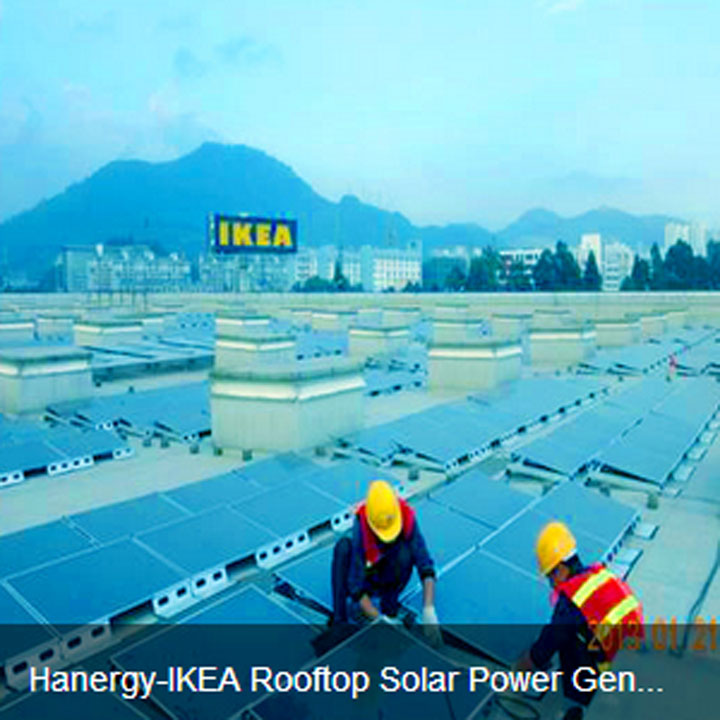 Hanergy, the maker of thin-film solar power equipment, has opened 60 retail and user-experience stores in China on the third week of March to boost its brand and sales among retail customers.

The company opened stores in regions including Shanghai and Guangzhou, with a flagship outlet in Chengdu.

Hanergy said it plans to increase the number of user experience centers to 300 throughout China this year and to 1,500 worldwide by 2017.

It is thought the shops will be used to market Hanergy’s residential rooftop PV solutions although the company sells a number of other consumer products including portable arrays for the camping and outdoor leisure markets.

According to the company, residential systems will be sold with an initial three-year manufacturer’s warranty through the stores.

Hanergy is one of the first big PV companies to attempt to make its presence a household name through branding and retail.

The company has been retail partner of Swedish home furnishing store IKEA for selling home PV systems in the UK since late 2013.

According to reports, the company is looking to expand its retail presence further in the near future, planning to get the number of its own stores and “experience centres” up to 300 in China by the end of this year and 1,500 worldwide in 2017.