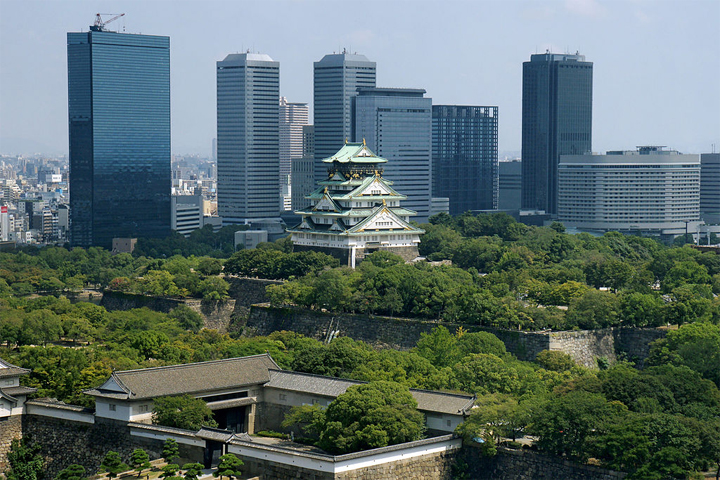 The deputy governor of the Bank of Japan (BOJ), the country’s central bank, said the self-imposed two-year deadline of a 2% inflation rate is hard to achieve.

BOJ Deputy Governor Kikuo Iwata was quoted by a local Japanese newspaper as saying that the strict inflation target imposed by the central bank is difficult to achieve due to falling oil prices and bigger-than-expected hit on spending due to last year’s sales tax increase.

“The impact of last year’s sales tax hike on household spending was bigger and longer than what most experts, including myself, had expected,” Iwata said in the newspaper interview that ran on Wednesday.

However, Iwata assured that inflation is poised to hit 2% around the fiscal year beginning April due to wage rise and economic recovery.

Aside from Iwata, many analysts also expressed doubts that the central bank will be able to achieve its inflation goal under the two-year deadline. (BusinessNewsAsia.com