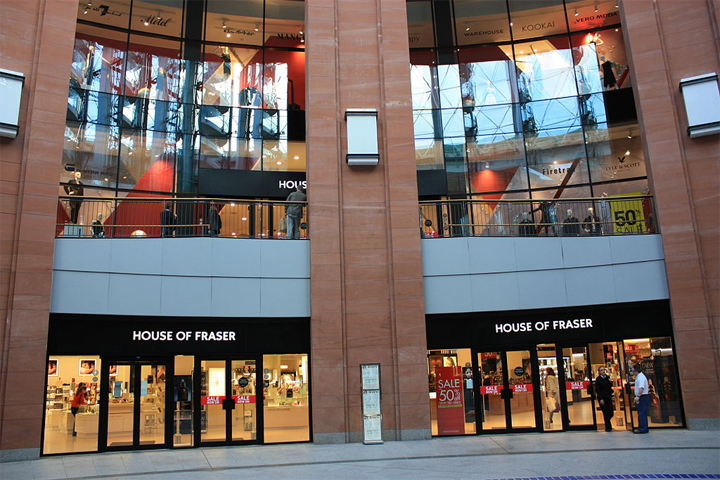 British department store group House of Fraser is opening three news stores in China next year, a move seen as the group’s attempt to crack the Chinese market.

The three stores will be opened in the second-tier cities of Nanjing, Xuzhou and Chongqing.

The cities might be less well known than China’s bigger cities but they have a combined population of 46.6 million that House of Fraser can target.

The Xuzhou store will open in 2017. The group said the three stores will be more than 200,000 sq ft in size and will trade under the House of Fraser brand.

Chief Executive Officer Nigel Oddy said the China stores will be positioned as premium or aspirational affordability, with prices equivalent to the United Kingdom.

“We want to play on our heritage, our Britishness, and make sure the brands that we put in are fit for purpose, so fit for that market,” he said.