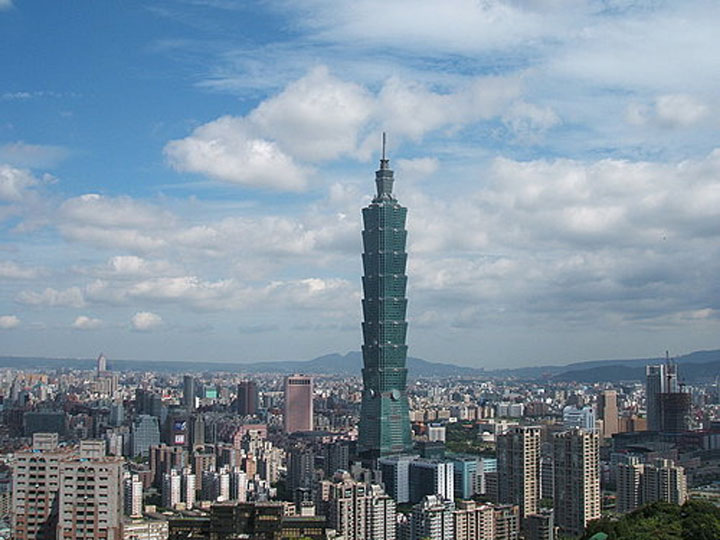 Ma, former general manager and CEO of Chinese insurer Aegon-CNOOC, will take over Chang, who is due for retirement in April this year following the approval from the firm’s board of directors.

Chang will remain as consultant of Transglobe.

The board of directors also agreed to name Ma as its new CEO, subject to the approval of Taiwan’s Financial Supervisory Commission, the city’s insurance regulator.

The Commercial Times reported the appointment of Ma although TLI has not issued an official statement about the latest board decision yet.

Ma, who is a 20-year veteran in the insurance industry, has held senior positions in various Taiwanese and Chinese insurers, including ACE Insurance and, recently, Aegon-CNOOC.