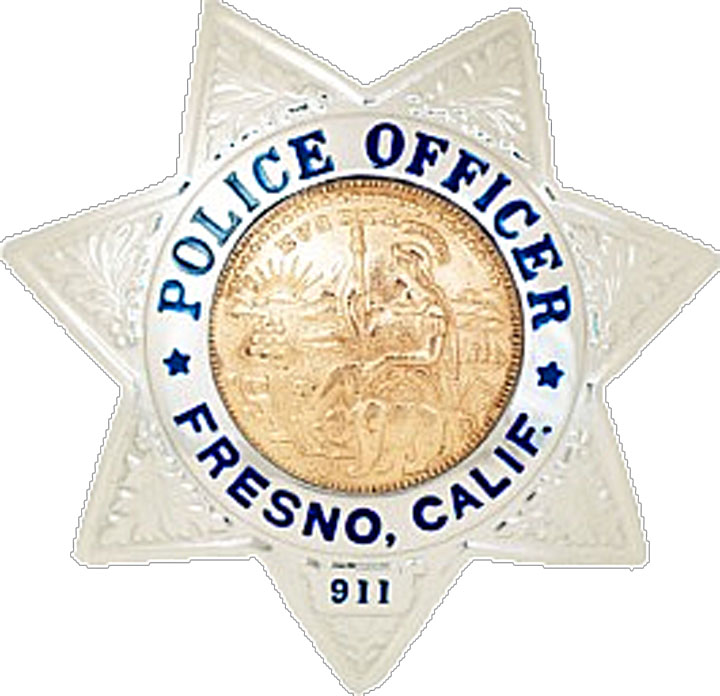 A yearlong investigation by the Federal Bureau of Investigation (FBI) and the Bureau of Alcohol, Tobacco, Firearms and Explosives has led to the fall of Fresno Police Department Deputy Chief Keith Foster.

Foster was arrested Thursday on federal drug charges, catching the entire Fresno Police Department, the citizens of Fresno, and the law enforcement profession in a surprise.

But FBI found strong evidence to charge Foster of conspiring to distribute heroin, oxycodone and marijuana based on the the investigation that lasted about 12 months.

FBI investigators trailed Foster, 51, listened to his phone calls and established that the allegation of drug conspiracy.

“I’m at a loss for words, quite frankly,” said Chief Jerry Dyer, adding that he learned about the investigation only after Foster was arrested. “This is a very very sad day for the Fresno Police Department, the citizens of Fresno, and the law enforcement profession.”

In a sworn affidavit filed Wednesday in US District Court, the FBI said in one of the investigative operations, FBI agents trailed Foster as he drove his black BMW to pick up two prescriptions for 100 oxycodone pills.

Foster then dropped the narcotics at the house of Randy Flowers, who was also arrested and charged Thursday.

Guzman, 41, who was also arrested and charged with conspiracy to distribute heroin, replied that he knew of “some China white,” or white powder heroin, according to the affidavit.