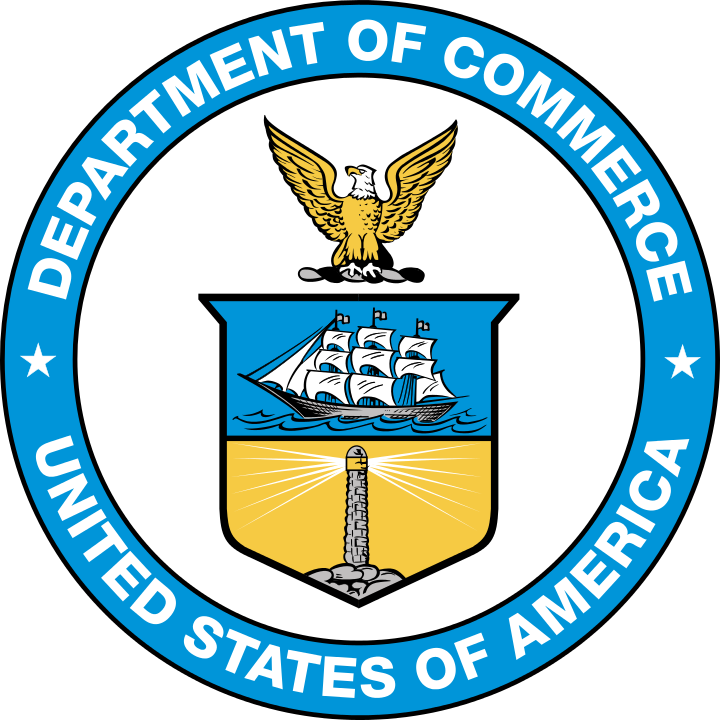 Growth of the US economy slowed in the last quarter of 2014 to 2.2 percent annual rate, unrevised from the forecast issued in February, the Commerce Department said.

While earnings of multinational corporations throttled back, the robust US consumer spending helped limit the slowdown in the pace of economic activity in the last three months of 2014.

In the third quarter of 2014, the US economy registered growth rate of 5 percent.