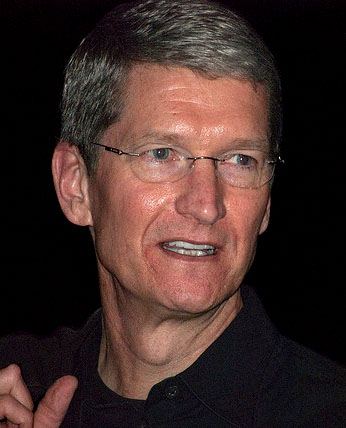 What would you do if you have an estimated USD800 million worth of fortune? Apple Chief Executive Officer Tim Cook said he would rather give them all to charities.

Cook, interviewed by Fortune Magazine, said he is planning to donate his fortune, or about USD800 million to charities, once his 10-year-old nephew finishes college.

Cook, born Timothy Donald Cook, has no children to pass on his wealth, so he said he will donate his money – USD180 million in cash and about USD660 million in stocks, to charities.

Sources said Cook did not have the time to start his own family because he was completely devoted to his work. When not working, he spends his time off doing fitness activities.

He was also reported by NBC News as the first Fortune 500 CEO to publicly come out as gay.

Cook is expected to stay as Apple CEO for another five years since there is no real replacement of him in sight, sources said.

Cook joins a large philanthropic effort, but some senior executives like Google CEO Larry Page and Tesla Motors, SpaceX CEO Elon Musk have shown more interest in private investments, with Page going on record saying he would rather spend his billions on Elon Musk.