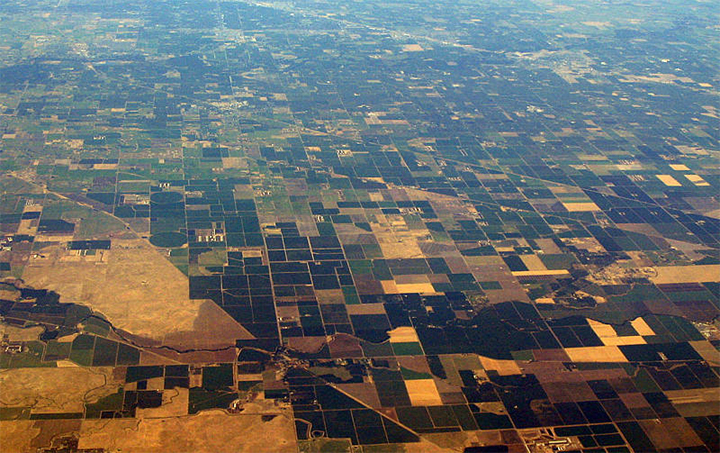 California Governor Jerry Brown signed on Friday and emergency legislation that speeds up the released of over US$1 billion in funding that will be used to mitigate the effects of a record-breaking drought.

“This funding is just one piece of a much larger effort to help those most impacted by the drought and prepare the state for an uncertain future,” said Brown in a statement. “Rain is not in the forecast and every Californian must be doing their utmost to conserve water.”

Brown said the state is already in its fourth year of a record-breaking doubt and residents have been told to do their part in conservation measures.

The governor said the over US$1 billion fund will be used as emergency aid to California cities and communities that have been affected by the drought.

The measure largely serves to allocate bond funds that were previously approved, including US$660 million for flood control projects and about US$273 million in water recycling and drinking water quality programs.

All but about US$30 million was proposed in Brown’s January budget plan. The relief package will accelerate spending – allocating money immediately instead of after the July 1 start of the next budget year.

It moved quickly through the Legislature despite objections from Republicans, who said bill language will unnecessarily extend government reach into water policy.