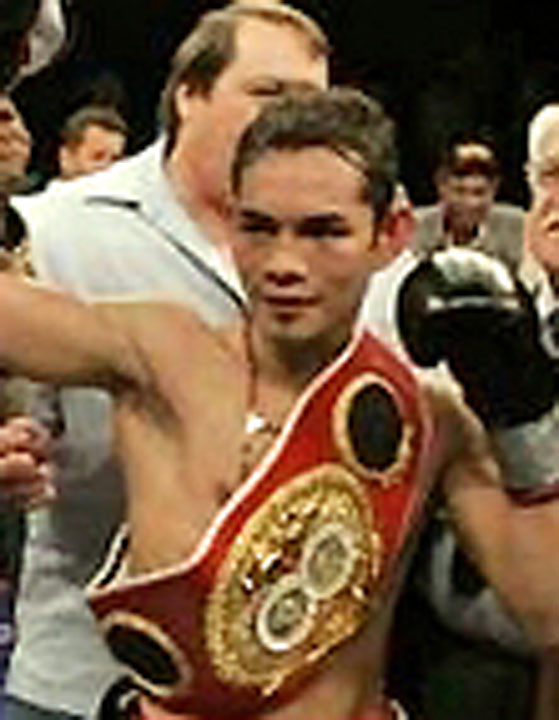 Nonito “The Filipino Flash” Donaire proved once again that he still has the heart and soul of a champion boxer after winning by TKO against Brazilian fighter William Prado Saturday night in Manila.

Donaire, fresh from a defeat by Nicholas Walters, unleashed a series of body and head punches on the Brazilian fighter from the first round of the scheduled 12-round fight in Manila.

Prado tried to block the uppercuts of Donaire but the Filipino Flash managed to break into the Brazilian’s wall of defense.

In the second round, swelling formed in the eye of Prado while Donaire continued battering the Brazilian boxer with a series of left hooks and straights.

The referee stopped the fight at 2:16 of the second round, giving Donaire the WBC NABF super bantamweight title.

Pagara unleashed a series of punches on the Mexican boxer as the bell rang in the first round. Hernandez managed to hit Pagara but the champion packed more powerful punches.

The fight was stopped in the fourth round after the Mexican fighter chose not to continue with the fight due to an injured hand.