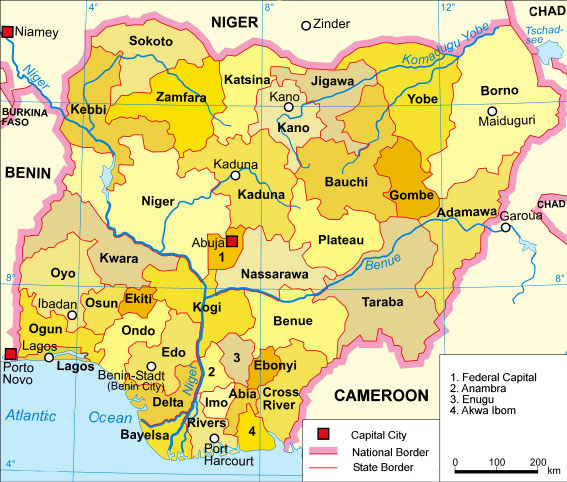 Nigeria’s presidential election has been marred by the killing of at least 15 people, including an opposition politician, after gunmen opened fire near voting stations in Nigeria.

The police said the attacks were launched by Islamist Boko Haram insurgents who are opposed to the conduct of the election and vowed to kill any Nigerian who will go out to vote.

Three people were reportedly killed in Yobe state and three more in Gombe state. The victims were all voters, the police said.

In Gombe, unidentified gunmen opened fire at a grup of voters, killing eight people, including the opposition house of assembly candidate.

Nigerian President Goodluck Jonathan had earlier warned anyone planning to sow violence during the election.

The fear of possible attacks, however, sent many Nigerians to withdraw money, stock up on fuel supplies and buy basic goods at supermarkets.

Jonathan is up against former military ruler Muhammadu Buhari in the presidential race. This is the first time that an opposition candidate has a serious chance of unseating the incumbent.