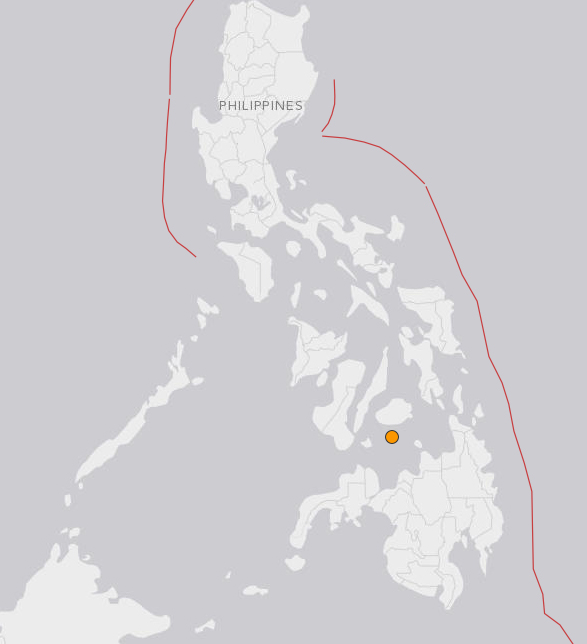 CEBU CITY, Philippines – A 4.7 magnitude earthquake rocked some parts of Bohol and Cebu early morning Monday, disrupting graduation rites in some schools and sending workers rushing out of buildings.

The Philippine Institute of Volcanology and Seismology (Phivolcs) said the epicenter of the earthquake was registered eight kilometers northwest of Danao town in Bohol province.

The United States Geological Services (USGS), however, registered a 4.8 magnitude earthquake with the epicenter 25 kilometers south of Garcia Hernandez town in Bohol.

The United States Geological Services (USGS), however, registered a 4.8 magnitude earthquake with the epicenter 25 kilometers south of Garcia Hernandez town in Bohol.

Phivolcs said a tsunami was unlikely.

Cebu City Councilor Dave Tumulak, who also sits as chairperson of the CCDRRMC, said a minor crack was found in the legislative building of the Cebu City Hall.

At the Cebu IT Park and Business Park, hundreds of workers scampered towards the exits of their buildings and into safer grounds when earth movement was felt, especially in high rise buildings.

The earthquake in the Philippines occurred just minutes after Papua New Guinea was rocked by a 7.6-magnitude earthquake on Monday morning.