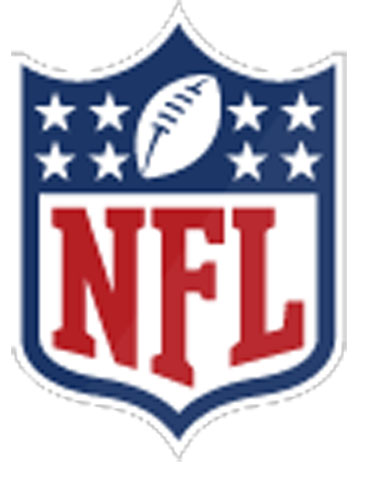 The National Football League (NFL), the professional American football league, announced plans for a massive global expansion that could see games being played in China and other countries.

In a statement, the league said hosting games elsewhere is part of a massive expansion in the sport and China, Germany and Mexico are among the top targets.

NFL executive vice president, international, Mark Waller said London remains the priority for the league but the NFL is now looking at how it can expand in China, Mexico and Canada.

Waller also announced plans to expand in Germany and Brazil.

“The work we’re doing now is to ask, ‘How do we accelerate the agenda in Mexico, Canada and China?'” said Waller.

“Those would be our next stage, and we have offices in those three countries. And then, after those, where should be our focus?”.

The NFL is one of the four major professional sports leagues in North America, and the highest professional level of American football in the world.

The NFL’s 17-week regular season runs from the week after Labor Day to the week after Christmas, with each team playing sixteen games and having one bye week.

Following the conclusion of the regular season, six teams from each conference (four division winners and two wild card teams) advance to the playoffs, a single-elimination tournament culminating in the Super Bowl, played between the champions of the NFC and AFC.