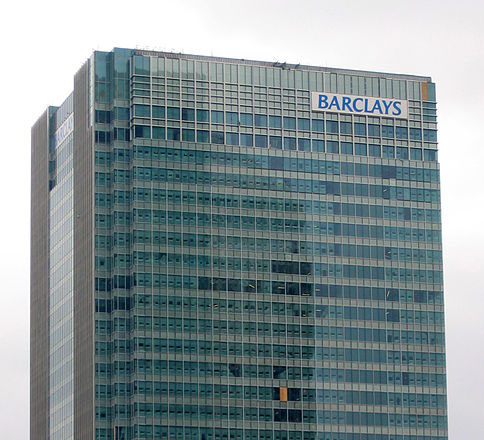 Analysts said western banks had to cut thousands of jobs as banks aim to improve profitability by restructuring and cutting costs.

A recent study conducted by the International Monetary Fund showed only 30% of 300 large banks in Europe had a structure that was able to make reasonable rate of return over time.

Among those that cut the most jobs was Barclays, which axed 7,300 jobs last year.

During the 2007-2009 financial crisis, tens of thousands of bank staff were axed as banks struggled to survive. But a fresh wave of cuts swept through the industry in 2013 due to lackluster income and sluggish economic growth. – BusinessNewsAsia.com