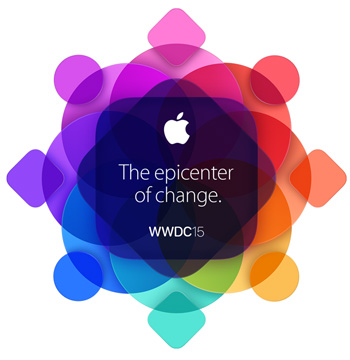 US technology giant Apple Inc announced that selfie sticks or similar monopods will be banned during the next Worldwide Developers Conference (WWDC).

The move is aimed at providing members of the audience a better viewing experience, free from anything that could block their attention or could hit them in the head or face.

“You are not permitted to make audio or audivisual recordings of WWDC or take professional photograhpic or video equipment, or wearable recording devices into Moscone West or Yerba Buena Gardens,” the company said in a statement posted on its website.

In addition the company said: “You may not use selfie sticks or monopods within Moscone West or Yerba Buena Gardens”.

Apple will host the 26th edition of the WWCC from June 8 to 12 this year.

At WWDC, Apple’s renowned developer community will come together to learn about the future of iOS and OS X®, helping them continue to create the most innovative apps in the world.

WWDC will feature more than 100 technical sessions, over 1,000 Apple engineers, hands-on labs to help developers integrate new technologies and fine tune their apps, as well as the Apple Design Awards which showcase the best new apps in the last year.

“We’ve got incredible new technologies for iOS and OS X to share with developers at WWDC and around the world, and can’t wait to see the next generation of apps they create.” – BusinessNewsAsia.com