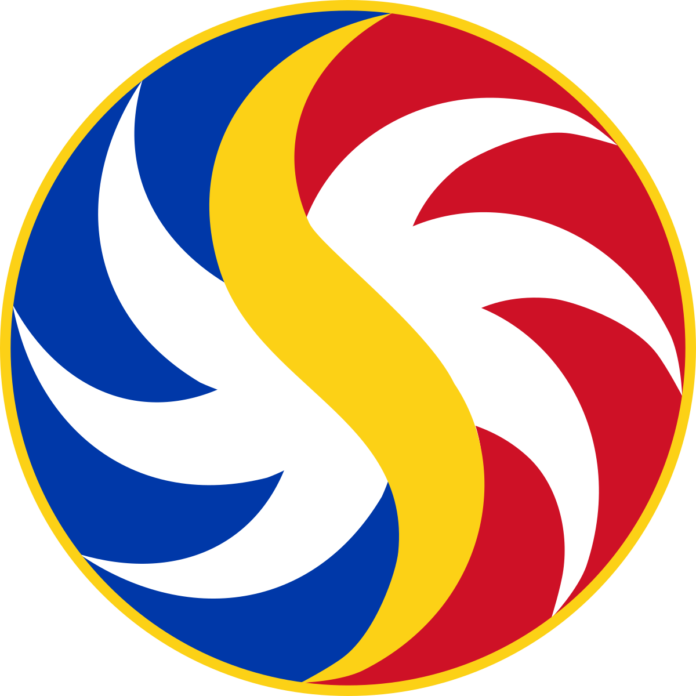 The Philippine Charity Sweepstakes Office (PCSO) announced that lotto games and draws will resume today, November 2, instead of the scheduled Tuesday resumption.

The lotto games were suspended on November 1 and 2 due to Typhoon Rolly but in a public advisory Monday, PCSO said the lottery draws will resume today in line with the latest weather forecast from PAGASA relative to the weakening intensity and estimated exit of the typhoon.

It also noted the projected nominal effects of Tropical Storm Siony over the country.

Catch-up draws for the games covered by the suspension on 01 November 2020 shall likewise be held at 12:30pm and may be viewed at PTV4’s and PCSO’s official Facebook page and other social media accounts.

The selling of tickets remains continuous in all operational Lotto Outlets, subject to prevailing IATF and LGU rulings and ordinances.

“ We thank the public for patronising PCSO games in their respective localities while paying attention to their safety at all times,” the PCSO said.