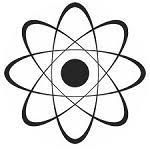 Graviton Zero, a blockchain-based gaming studio, has announced its NFT Land Sale event and is expected to last until mid-February. Starting the 1st phase on Babylons NFT Marketplace, one of the largest on the Binance smart chain, xsal and followed by more top tier INO launchpads giving users the ability to purchase their own plots of land within the Nemeni Universe. 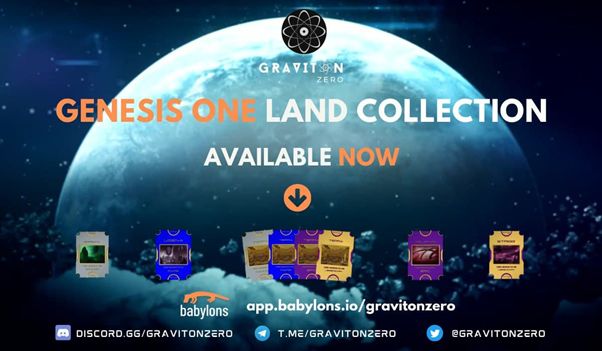 Graviton Zero is a space simulation open world rpg metaverse, where players control their space vessels and may take the role of space pirate, merchant or miner of asteroids. The playable space is one star system where players can travel through navigation beacons. Players can have a land plot on available planets and can develop production infrastructure to gather resources and trade them on the market. Playerdriven economy allows trade with in-game items, setting own prices per goods. Also, a vast crafting system allows them to produce unique items and equipment and sell them to other players as NFT items. The economy has both hard currency ($GRAV tokens) and soft in-game currency (Void Crystals). Players are free to choose their playstyle and earn in any way they find comfortable for them.

Players begin with starting gear and a space vessel (a small class ship). By completing quests, mining resources, fighting with AI or player opponents in random events players earn Credits, equipment, gain factions reputation to unlock better-paid quests, and buy faction equipment. Gradually players will be able to have a variety of vessels of different dedication to adapt playstyle to any gameplay situation. Big ships though might require a crew to control properly or use AI crew modules, which may be less efficient than human operators. Also In quick skirmish players may test their flying skills in a space arena dogfights to earn additional rewards taking part in free for all or team fight scenarios to fight for top seasonal rankings.

The ecosystem itself will be underpinned by the GRAV token (used as the in-game currency) and all in-game assets will be expressed and player owned NFTs, tradeable on the blockchain. GRAV token has been secured and audited by well-respected company ZOKYO and the NFTs themselves have implemented CHAINLINKS VRF to ensure that the NFTs are random and verifiable on the blockchain

Graviton Zero completed their initial Private and Seed round raising over $2.1million and have some large and well-known backers like Vespertine Capital, Moonwhale, ExNetwork, Unreal Capital, and more