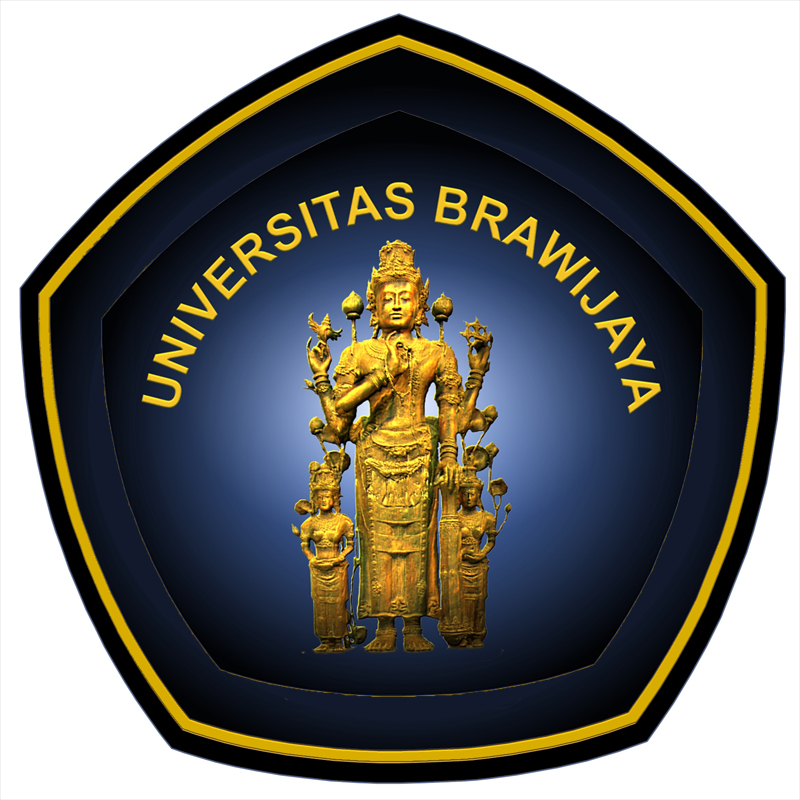 An agricultural start-up initiated by three students from Malang’s Brawijaya University whose app, Chickin, has been downloaded by a thousand farmers across Indonesia, has made the Forbes 30 Under 30 list. According to the founders, the application uses Internet of Things (IoT) and artificial intelligence (AI) to enhance the productivity of farmers by up to 25 percent.

“Based on initial research, we developed the app in Klaten, Central Java. We built poultry coops as farmers and began our poultry business where we found a number of challenges faced by local farmers. From there, we tried to solve these challenges by means of technology,” Alkahfi explained.

The application allows farmers to control the micro-climate inside chicken coops from a distance. Through the technology, farmers can input data, including daily, sales, and production data, to enhance performance and make it more measurable and at the same time, minimize risks through preventive measures.

The app also offers a number of features for management of the poultry farm, including data and IoT configuration adaptable to climate, temperature and humidity, as well as recording the age of each poultry. Aside from partnering with 14 poultry farms, Chickin has established cooperation with 100 poultry suppliers in the food industry.

Alkahfi said he hopes the app will bring ease to farmers and have a positive impact on them, adding that the farming modernization technology was developed free of charge under Brawijaya University’s Entrepreneur Incubator.

Chickin has seen 22-fold growth in the last 10 months and closed a funding round of Rp35 billion with three global investors. The company is targeting to increase revenue to Rp500 billion by the end of 2022.

So far, Chickin Indonesia is not only assiting one thousand farmers across the nation, but the company is committed to developing the technology to minimize the use of antibiotics for organic chicken through coop micro-climate control and providing training to poultry farmers free of charge to modernize Indonesian poultry farms.