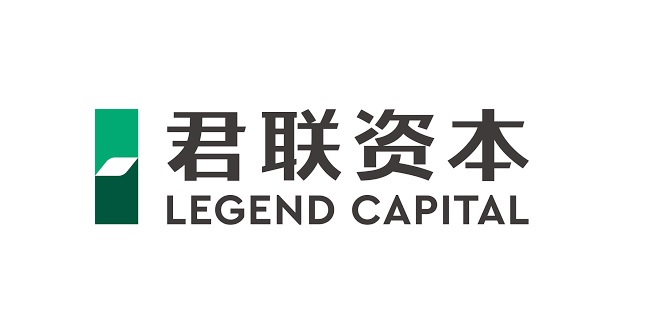 According to media reports, the 38th Antarctic expedition successfully completed the tasks of material supply and personnel rotation at the Great Wall Station and Zhongshan Station in Antarctica and achieved many scientific research results.

Different from the previous three Antarctic expeditions, Feima civilian UAV took over the honored F-series civilian UAV in the 38th expedition, and dispatched V10, D2000, V1000, V100 and other civilian models currently in mainstream service, becoming the only civilian UAV manufacturer in China that has a full range of civilian UAV products to serve polar scientific expeditions and has successfully obtained large-scale effective aerial photography results.

As of completing the 38th Antarctic expedition in 2022, the Feima civilian UAV has completed nearly 150 historical and effective flights over the polar regions of the South and the North Pole, achieving a veritable “Feima Antarctic Era”.

Since the establishment of Legend Capital in 2001, it has been systematically investing in the field of science and technology, including new generation display materials, IoT, autonomous driving, AI pharmaceuticals, etc. At present, the investment portfolio has reached more than 100 companies. Legend Capital’s technology investments closely follow the national industrial planning and policy guidance and majorly focus on cutting-edge technology fields.