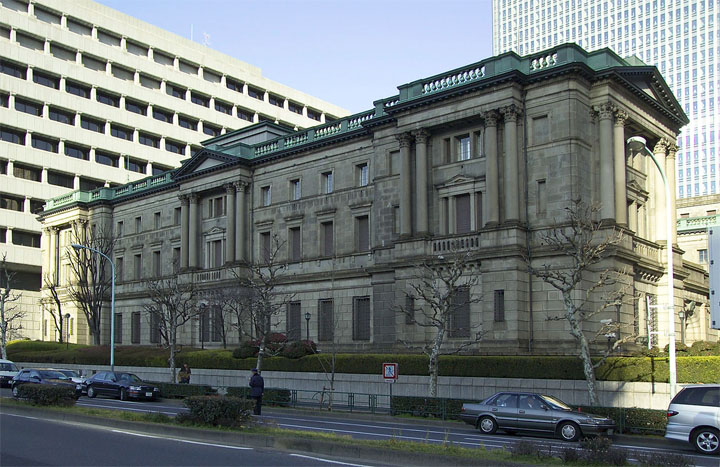 The Bank of Japan (BOJ), the country’s central banks, is expected to cut its GDP estimate for the current fiscal year although it is likely to keep its bullish inflation outlook.

The central bank is seen cutting its GDP estimate for the current fiscal year, which ends in March, when it next updates its economic and consumer price forecasts in a semi-annual review on 31 October.

Economists, however, said any GDP downgrade will be minor and will not greatly affects projection of a 2% inflation rise in next fiscal year.

Reuters reported that the drop in GDP estimates would be due to the sharp contraction in Q2. Japan’s economy contracted a hefty 6.8% in Q2 due largely to the effects of the tax-hike imposed in April. – BusinessNewsAsia.com