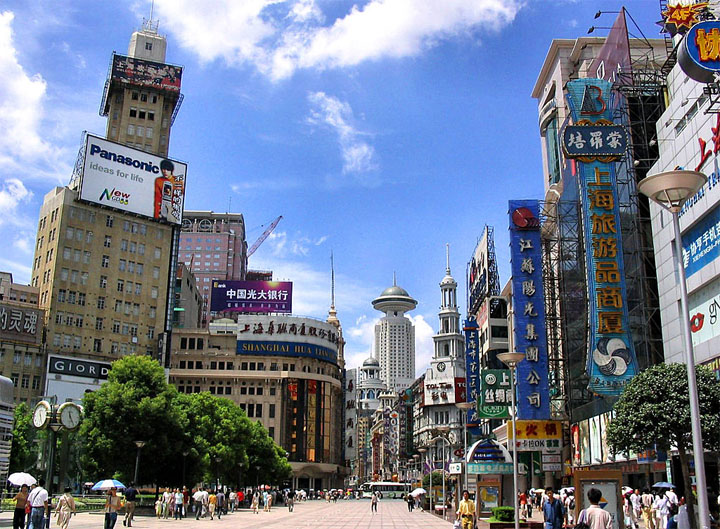 November’s manufacturing PMI was the lowest level since March but stayed above the 50-point level that separates growth from contraction on a monthly basis.

NBS analyst Zhao Qinghe said that while the official PMI fell in November, it was still in positive territory and underlined the fact that China’s manufacturing sector is still expanding.