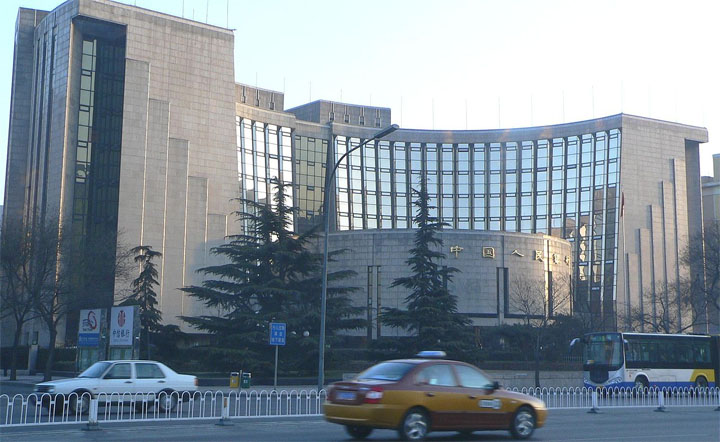 In order to enhance liquidity, the People’s Bank of China, the country’s central bank, imposed its initial interest-rate cut this year.

This, after the reserve requirement ratio (RRR) cut on 5 February — a 25 basis-points reduction to the benchmark deposit and lending rates that became effective on the first day of March.

The deposit-rate ceiling was on the other hand raised to 1.3 times the benchmark rate from 1.2 times.

The PBOC is expected to keep using quantity-based and price-based tools that include RRR and interest rate cuts.

The latest interest rate cut is more a signal than real given the de facto “asymmetric” nature.

The move appears to be symmetric with 25-basis-point cuts in the benchmark lending and deposit rates to 5.35 percent and 2.5 percent respectively, and is in line with forecast.