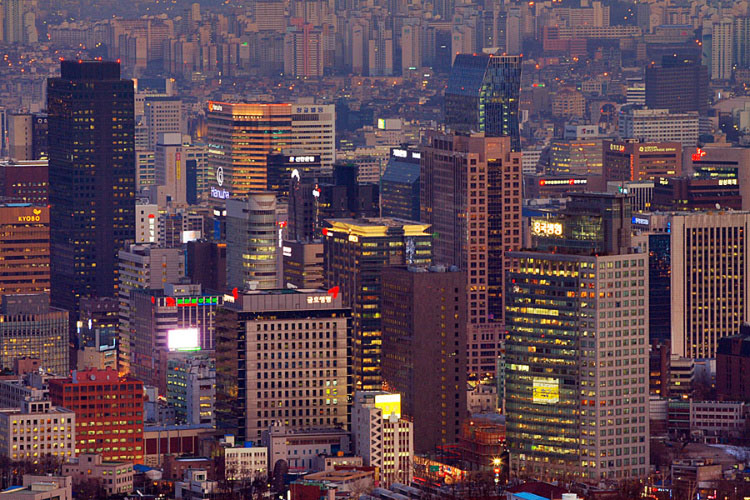 Data released by the Bank of Korea showed that the number of bank branches in the country totaled 7,433 last year, the lowest level since 2000, after falling by 268 from a year ago.

The country’s central bank attributed the fall to the weakening demand for face-to-face service at banks and the increasing focus on non-contact channels.