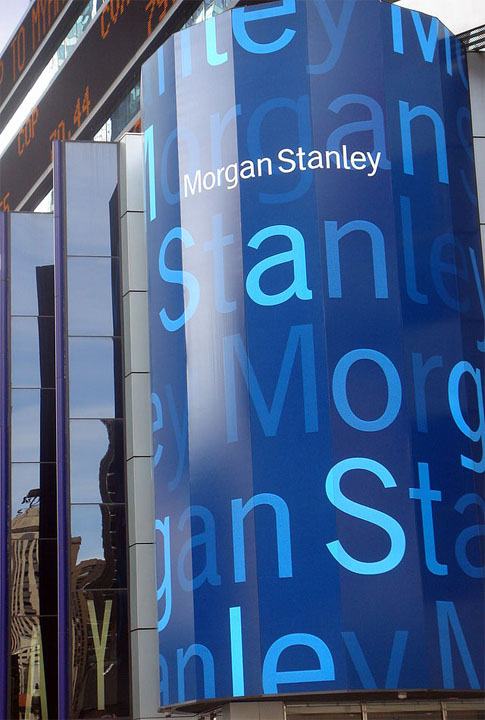 The annual event in China has been considered as one of the most important events for Asia-focused hedge funds.

The event presents hedge funds to potential investors. Bloomberg said details of the event has not been revealed yet as it is still being discussed by the bank.

The bank started the event in China in 2005, with about 60 Asia-focused hedge funds typically presented to potential investors.

The annual event was not held in China in 2013 due to fears of a bird flu outbreak. In 2014, Morgan Stanley hosted a similar event in Chicago.

Morgan Stanley was the largest prime broker in the region by the total number of mandates after Goldman Sachs Group Inc, according to a 2014 survey by trade journal AsiaHedge, published by London-based Hedge Fund Intelligence.

It was the biggest after Goldman Sachs and Credit Suisse Group AG by estimated share of hedge-fund assets, the survey showed.