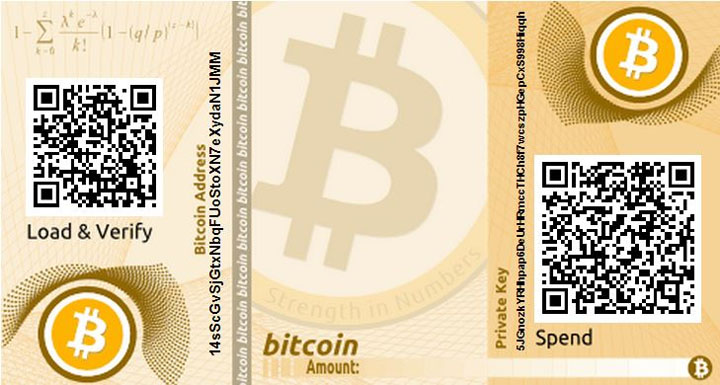 A report released by Goldman Sachs about the future of money showed that despite tight government restrictions, the amount of bitcoin trading activity in China has risen.

The report also underscored the fact that the Chinese yuan is now the highest trading currency for the bitcoin, with 80% of bitcoin volume exchanged into and out of yuan, followed by the US and smaller denominations in yen and euros.

The popularity of bitcoin trading in China, however, seems to defy logic considering that the People’s Bank of China (PBOC), the country’s central bank, banned bitcoin transactions at banks, retailers and payment firms, including Alipay and Tencent. – BusinessNewsAsia.com