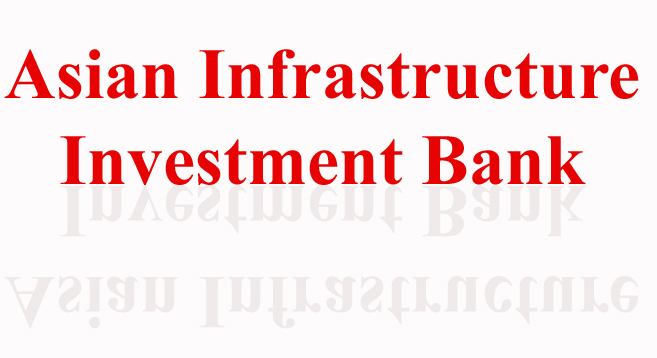 Countries interested to join the China-led Asia Infrastructure Investment Bank (AIIB) are given until 31 March to make their decisions.

Foreign Ministry spokesman Hong Lei said the deadline is for countries that want to join as founding members as the AIIB is expected to be officially established by the end of 2015.

Countries interested to join but not as founding members will have no deadline, Hong told a news briefing.

“March 31 is the deadline for countries to apply to join the bank as founding members, but the door will always be open for interested countries,” Hong told a daily news briefing.

A total of 21 countries signed an initial memorandum of understanding last October while European countries, such as Germany, France and Italy confirmed their intentions to join the bank, following the lead of the United Kingdom.

The AIIB, which will have an initial subscribed capital of USD50bn, will be an international financial institution that will finance Asian infrastructure projects.

The United States earlier expressed its concern that the China-proposed AIIB lacks the standards of the World Bank.