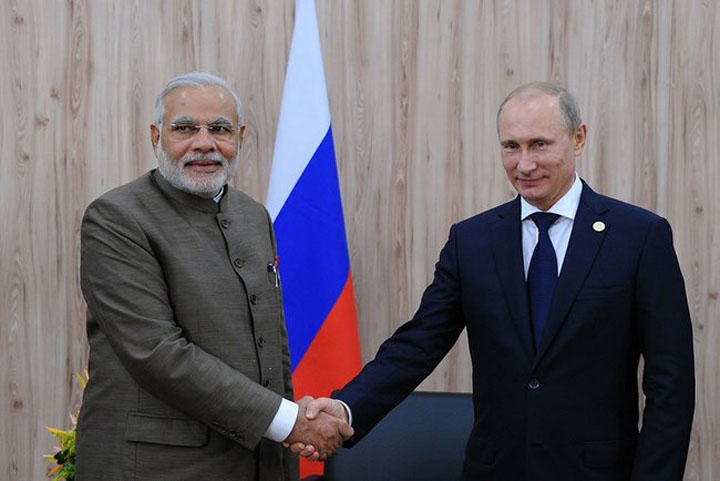 The Asian Development Bank (ADB) said the current reforms being implemented in India will propel the country’s economy to 7.8 percent in 2015 and 8.2 percent in 2016, overtaking China’s position as the world’s fastest-growing economy.

The Manila-based lender said India’s new investment laws, which include cutting red tape, will help boost its economy while China’s growth is poised to cool from 7.4 percent last year to 7.2 percent this year and 7.0 percent in 2016, as Chinese authorities make reforms in the face of a property downturn, factory overcapacity, and rising local debt.

It was not the first time that a major financial institution has made such prediction.

In January, the International Monetary Fund (IMF) has said this crossover will happen in 2016 when the Indian economy will grow at the rate of 6.5 percent against the 6.3 percent expected in China.

Earlier, the World Bank had said India will overtake the Chinese growth rate in 2017 with 7 percent against China’s 6.9 percent.

India’s growth target was not without its challenges. Narendra Modi, India’s new prime minister, has pledged to reduce the bureaucratic red tape that has stymied foreign investment for year, but backtracking on those reforms could hurt development, ADB said.

At the same time, an increase in interest rates in the US could lead to capital outflow, potentially draining dollars from the economy.

“The Reserve Bank of India has used the past year trying to build up its reserves [to combat outflows],” said ADB chief economist Wei Shang-Jin.

The ADB, meanwhile, said Asia’s economy is projected to grow by 6.3 percent over 2015 and 2016, matching the growth registered last year.

The region, whose economic expansion will hold steady through 2016, will also contribute about 2.3 percentage points to the 4 percent growth expected for the world economy in 2015, the ADB said.

[Photo Credit: “Putin shakes hand with Modi at the 6th BRICS summit” by Kremlin.ru. Licensed under CC BY 3.0 via Wikimedia Commons ]