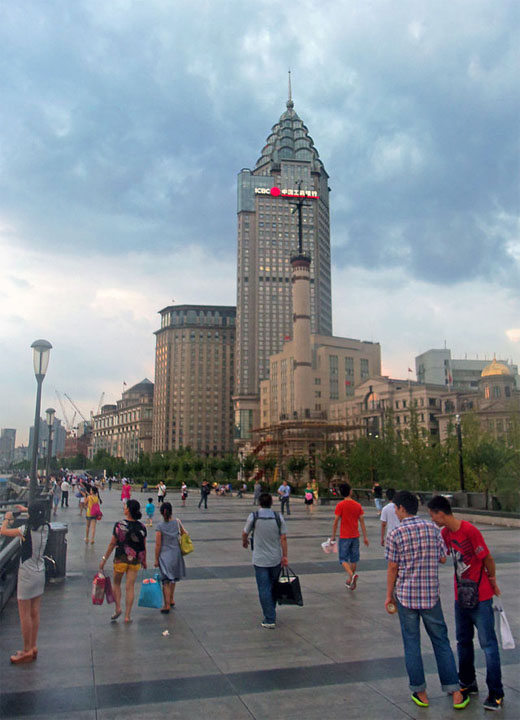 The official Chinese currency, the yuan, now has a clearing bank in Canada.

ICBC Canada was launched on 23 March in the north-American country, the first such yuan-trading center in the western hemisphere.

The center is the latest development in the Chinese-Canadian socio-economic link now worth an estimated USD78bn.

Canadian Finance Minister Joe Oliver launched the yuan-clearing bank in Toronto with the Industrial and Commercial Bank of China hosting the event.

Several countries around the world have expressed interest to establish yuan-clearing centers as the Chinese currency’s popularity continues to rise globally.