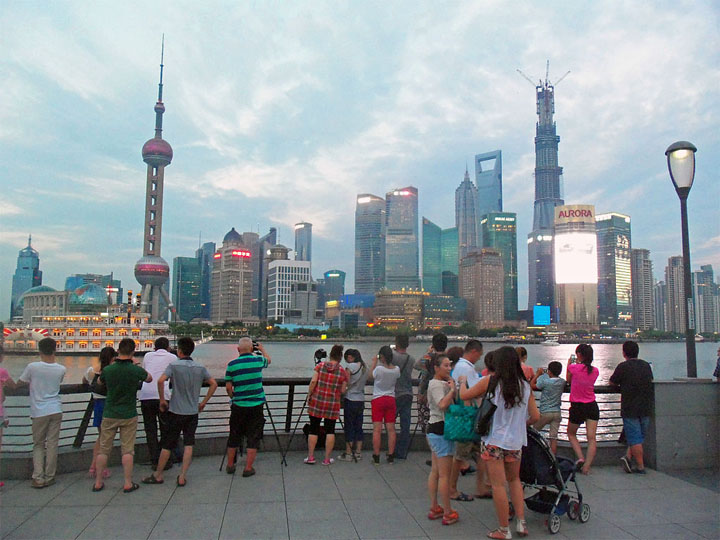 The tourism industry of China, the WTTC said will grow faster than the national economy as more middle-class Chinese are traveling this year.

The WTTC is a group of around 100 chief executives of the world’s leading travel and tourism firms.

By the end of this year, the WTTC said China’s travel and tourism sector is expected to contribute Rmb6.24tr (USD1tr) and create 68.3 million jobs.

At least 100 million Chinese tourists are expected to travel abroad this year and will be spending more in their shopping, authorities earlier said.

With China’s burgeoning outbound tourism market, several countries around the world, including the United States and European countries, have rolled out several programs aimed at enticing Chinese visitors.

The US and China have signed last year the 10-year visa deal, which means citizens from each country will be given visas that will last for 10 years.

Other countries have rolled out visa-free travels or easy visa transactions for Chinese tourists.