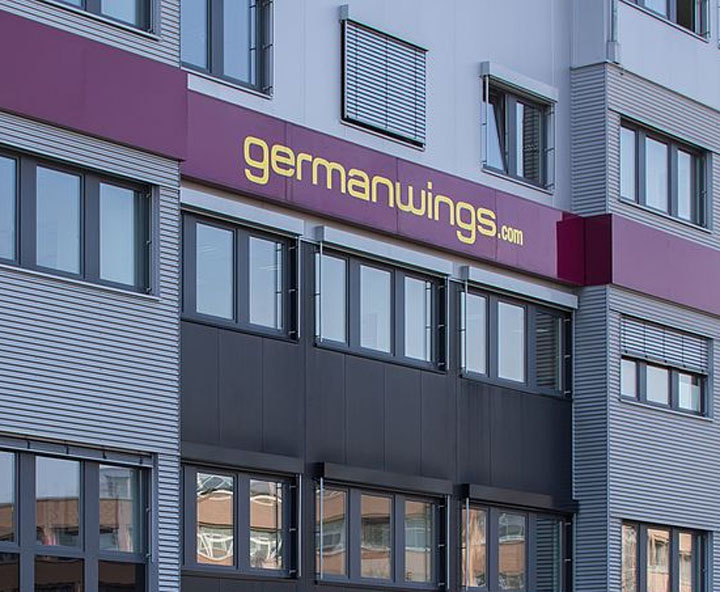 Had Germanwings learned that co-pilot Andreas Lubitz was classified by doctors as unfit for work, the deliberate move to crash the Airbus A320 plane, killing 150 aboard, could have been prevented.

But the problem was that Germanwings, the owner of the plane that crashed into the French Alps and which was co-piloted by Lubitz did not know he was signed off as unfit to work.

“Documents with medical contents were confiscated that point towards an existing illness and corresponding treatment by doctors,” said the prosecutors’ office in Duesseldorf, where the pilot lived and where the flight from Barcelona was heading.

The prosecutors said the sick notes that were found torn up only added to evidence that Lubitz hid his illness from his employer and from his professional colleagues. Even to his co-pilot.

“The fact there are sick notes saying he was unable to work, among other things, that were found torn up, which were recent and even from the day of the crime, support the assumption based on the preliminary examination that the deceased hid his illness from his employer and his professional colleagues,” they said.

The documents were found following a search of Lubitz homes in Duesseldorf in the town of Motabaur in the state of Rhineland-Palatinate.

No suicide note was found in the Lubitz’s homes.

The German magazine Der Spiegel quoted friends of Lubitz as saying the pilot had taken a break from training because of depression and burnout.

After completing his training, Lubitz spent an 11-month waiting period working as a flight attendant before becoming a co-pilot with Germanwings, Lufthansa’s budget subsidiary, in September 2013.