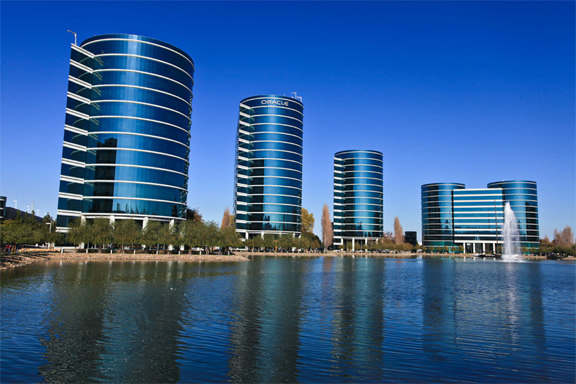 Oracle president for EMEA & APAC, Loic Le Guisquet, said the recruitment is aimed at creating a world-class sales team in the region that will help Oracle’s customers embrace cloud technology.

The recruitment efforts will be focused in the ASEAN countries as well as in Greater China, Australia, Korea and India.

Oracle said hiring 1,000 new sales professionals across the region is part of its efforts to drive growth and support demand for its solutions.

“About 300 of the specialized sales force will be hired in India for cloud and the expansion will help us to drive growth and support demand for our cloud solutions across the region,” the US-based multinational said in a statement here.

“Strong economic growth and the infinite possibilities that cloud technologies offer has created an unprecedented opportunity in Asia Pacific,” Guisquet.

“We are recruiting talent from across the region to create a world-class sales team that will help Oracle’s customers embrace the cloud. The opportunity that cloud technologies create is profound and there’s never been a better time to work for Oracle,” he added.

Oracle also offers its employees opportunities to work with global customers, as it is the only company supporting 19 of the 20 cloud providers the world over.

News about Oracle’s expansion in the region came a few days after another technology giant, Yahoo! Corp, announced that it will pull out of China and lay off more than 300 of its staff in Shanghai.

Several IT companies have also announced expansion into Asia, especially in China, the world’s second-largest economy, as the region continues to present new opportunities while developed countries in Europe continue to suffer from economic woes.