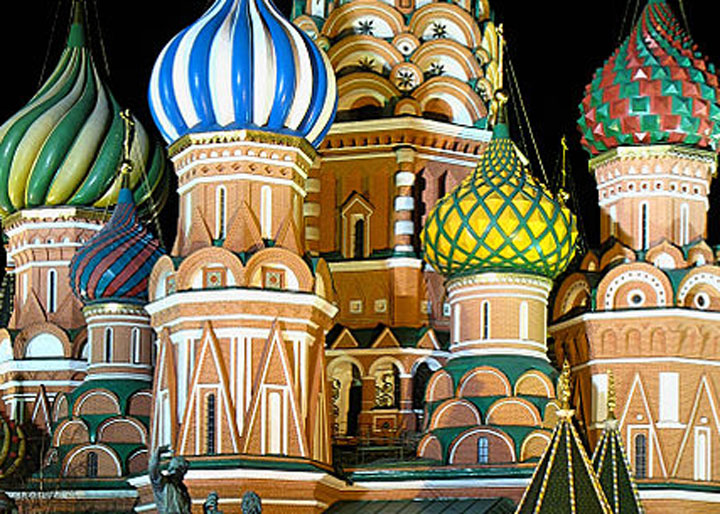 Russia’s move, however, did not come as a surprise because China and the former Soviet Union have long been allies, with China investing billions of dollars into Russia when other Western nations staged an embargo.

Russian Deputy Prime Minister Igor Shuvalov made the announcement during the Boao Forum in China on Saturday, saying Russian President Vladimir Putin had made the decision in favor of joining the AIIB.

Russia is the latest in a string of countries, including many of the U.S.’s closest allies in Europe and Asia, to announce plans to join the bank ahead of a March 31 deadline to become a charter member.

The United Kingdom, Germany, France and Italy have earlier announced their interest to join the AIIB despite claims by the US that the bank will only compete with existing international financial institutions, such as the World Bank, the International Monetary Fund and the Asian Development Bank.

Also this week, the South Korean government announced that it has made its decision to become a founding member of the AIIB.

According to China’s Ministry of Strategy and Finance, if South Korea becomes an AIIB prospective founding member, it will sign a formal contract around June this year.

Based on Asia Development Bank figures, the infrastructure demand in Asia will hit US$730 billion annually by the year 2020, but investment funds from the ADB and the World Bank are not sufficient to meet the demand.

The AIIB can aid in financing Asian infrastructure projects, the Chinese ministry said.