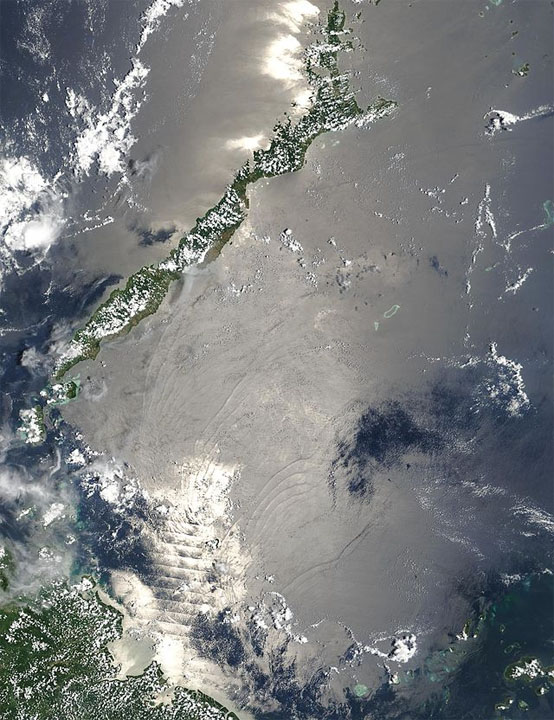 Malaysian Defense Minister Datuk Seri Hishammuddin Hussein warned that war could break out in Southern Philippines if the on-going peace process will not be continued.

Quoted by a Malaysian news site, Hishammuddin said the Filipino people should not cancel the peace process that has been going on for 12 years just because of one incident.

Hishammuddin was refering to the Mamasapano, Maguindanao incident on January 25, where 44 members of the elite Philippine National Police Special Action Force were killed in a shootout with Muslim militants.

“If the peace process can’t go through in June then it means war. Twelve years of talks and because of one incident, they will have war,” Hishammuddin was quoted as saying.

In preparation for a worst case scenario, the Malaysian defense minister said Malaysia is beefing up its military bases particularly the one positioned near the Sulu Sea for a possible influx for displaced Filipinos from Mindanao.

“If we have a wall of offshore bases, we may have a chance to stop the exodus of people,” he said.

Philippine President Benigno Aquino has called on the nation to support the peace process and the approval of the Bangsamoro Basic Law to avoid further bloodsheds in Mindanao.