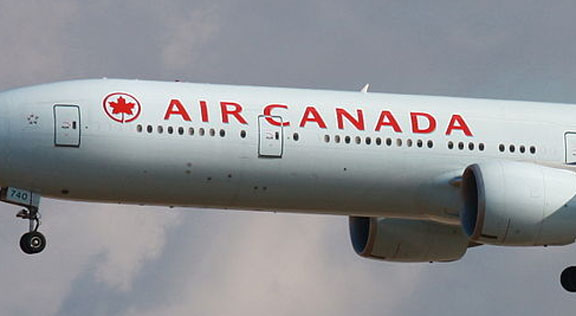 At least 20 people were rushed to the hospital for non-life-threatening injuries early Sunday after an Air Canada plane overshoot the runway at Halifax Stanfied International Airport in Nova Scotia, authorities said today.

Airport spokesman Peter Spurway said the Airbus A320 plane took a very hard landing and skidded off the runway. The incident was attributed to bad weather.

Heavy snow was reported in the area at the time of the accident, which was approximately 12:43 a.m. local time. The plane was carrying 133 passengers and five crew members.

“Right now, we have some minor injuries. Nothing that is deemed to be life-threatening,” he said.

Spurway said the incident was not a crash because it is believed the plane was under control as it came in.

He said there’s no indication what caused the hard landing and he did not know the condition of the plane.

The airport is closed and will remain closed until at least 9 a.m. AT, said Spurway, adding that the plane will need to be removed from the airfield before flights can resume.

In its Twitter page, Halifax Airport said “We are thankful no serious injuries have been reported. Airfield currently closed. Pls ck with airline for flight status”.