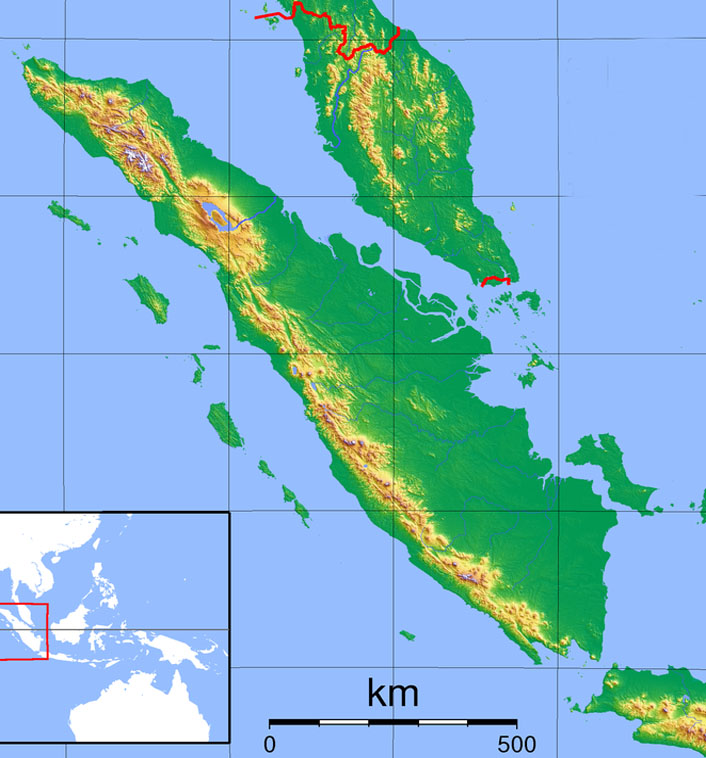 What started as a gathering of friends who decided to have a little fun with alcohol turned fatal when the liquor they consumed made them ill and killed them a few days later.

Authorities said a 10th man of the group survived the incident.

Local police spokesman Djarod Padakova said the group had a drinking binge on Thursday was later rushed to the hospital after falling ill.

“Some of the men started vomiting while the others fainted. We had to rush them to the hospital,” said one neighbor who was among those who brought the victims to the nearby medical facility.

The first victim died last Friday while the last fatality was recorded on Sunday, the police said.

The alcohol they consumed was purposely mixed with energy drinks and mosquito repellent to increase the liquor’s potency.

The mixture, however, proved too much to bear for the nine drinking buddies.

Alcohol-related deaths are not uncommon in Indonesia as locals prefer home-brewed drinks, often mixed with a variety of toxic substance, over expensive and imported liquors. – BusinessNewsAsia.com