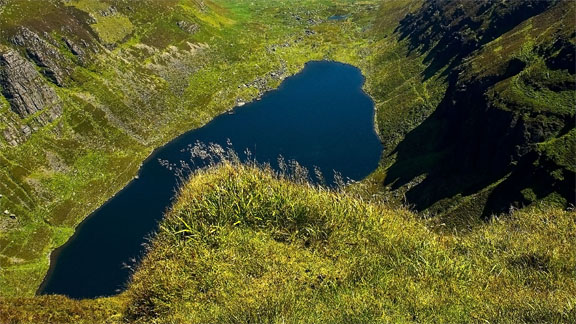 IRELAND – The Irish Coast Guard rescue helicopter has airlifted a male camper who sustained serious injuries after falling into a ravine at Mahon Falls in the Comeragh Mountains.

The man, who has not been identified as of this posting, was reportedly with a group of campers holding a party near the Mahon Falls when the accident occurred.

Another source, however, said the man was doing an early morning walk when he slipped in a ravine. Authorities said they were still investigating the incident.

The man sustained spinal and shoulder injuries after the fall, which occurred just after 6 a.m. Sunday (Ireland time).

The Coast Guard rescue team responded to the distress call and airlifted the man to University Hospital Waterford. – BusinessNewsAsia.com