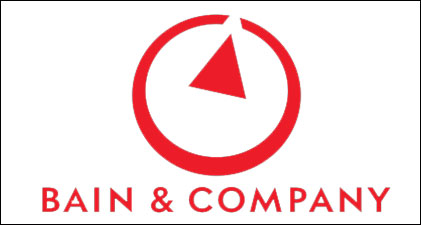 The number of deals also went up 14 percent to 742 last year, with the average deal size grew to USD110 million from USD77 million in the previous year.

Most of the region’s PE investment growth came from China, which had six mega-deals worth more than USD1 billion last year. China’s deal value reached USD41 billion in 2014, up 33 percent from the previous peak in 2011.

But while investments went up, the number of companies receiving VC investment globally decreased 6 percent to 1,701 from 1,817 in Q4. This means the average size of deals has grown significantly, with series D round deals or later recording average deal size of over USD100 million for the past six months.

“Managers still have significant amounts of capital to deploy, and with many innovative companies vying for investment worldwide, deal activity is likely to remain strong in 2015,” Elvin said. – BusinessNewsAsia.com