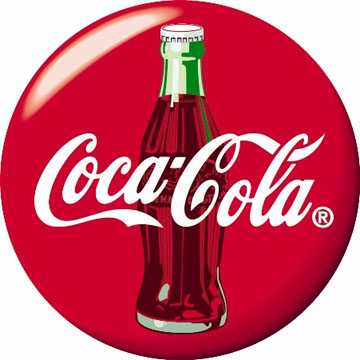 The USD400-million acquisition includes debts and China Culiangwang, in a statement to the Hong Kong stock exchange, said the company will continue to develop its consumer products business.

Meanwhile, China Culiangwang announced plans to raise raise up to HKD1.06 billion (USD137 million) in a rights issue as it seeks to strengthen its capital and reduce debt.

The Hong Kong-listed company said it plans to sell up to 5.30 billion new shares at a price of HKD0.2 each to its existing shareholders, on the basis of two offer shares for every one share held.

The offer price represents a 78 percent discount to its latest trading price of HKD0.90 Wednesday, it added. – BusinessNewsAsia.com