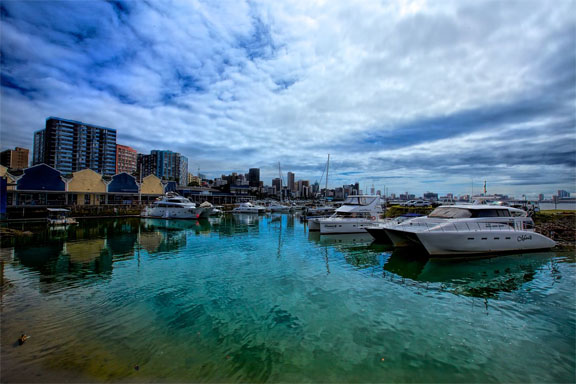 BEIJING, CHINA – The Chinese government has warned Chinese nationals situated in South Africa’s anti-foreigner attack zones to be on alert for their safety.

All Chinese people and companies are urged to be vigilant in the event of riots or protests, to protect their safety and property, and to contact the police or the local Chinese Consulate General in the event of emergency.

The warning was issued after China made formal representations to the government of South Africa following a series of attacks against Chinese interests in the country.

As anti-foreigner violence erupted in the eastern port city of Durban, at least 40 Chinese-owned shops and businesses were forced to shut down, CNTV reported.

“The shop has been closed for a couple of days now. I wasn’t at the shop on the night when the store was robbed. My landlord called the police. Police came and saved some goods and found three suspects. Now, hardly anything is left in my store after the robbery, which was a loss of 300 thousand South African Dollars and some cash,” a Chinese shop owner in Durban told CNTV.

A number of stores run by Chinese nationals have been looted over the past few weeks amid a growing amount of xenophobic violence. The violence first began in the city of Durban, then spread to Johannesburg.

The Chinese Embassy and Consulates in South Africa are calling for immediate and effective measures to protect the personal safety and property of Chinese nationals.

Mayor Mondi Gungubele has called for an end to the violence.

“When Africa is stable and Africa is at peace, there is a chance for prosperity and we are saying to our people: ‘let’s stop doing this’. We are saying to those who are doing it they must know the law would not play games with them,” Gungubele said. – BusinessNewsAsia.com