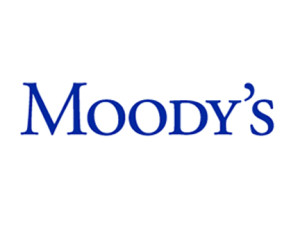 The rating momentum is diverging as some economies drive through ambitious reforms, while others struggle with deep-rooted challenges.

A key risk for credit quality is, therefore, whether governments can deliver on policy pledges, Moody’s said in its latest report.

“A common challenge for emerging economies in the region will come when the US Federal Reserve begins to raise interest rates,” said the report.

The rating agency added that Asia-Pacific economies generally exhibit strong external payment positions and government debt profiles relative to peers elsewhere in the world–factors that should stand them in good stead, it said.

China’s slowing growth and the lackluster global economy will dampen export performance in the Asia-Pacific region in the year ahead, thus weakening a historically key driver of regional output, Moody’s said.

As most of the Moody’s-rated sovereign nations in the region are net oil importers, the recent slump in oil prices will have a largely positive impact on the region.

Savings on energy costs will support leaders in their efforts to rein in budget deficits or rebuild fiscal buffers, it added.

The report, which was based on a survey of asset managers that serve hedge funds, funds of hedge funds, PE funds, real estate funds and liquid alternative funds, said alternative assets soared 16.8% in 2014, from the end of 2013, to USD6.9tr.

The eVestment report revealed that much of the increased asset growth for alternative fund administrators were driven by institutional investors and globalization. – BusinessNewsAsia.com