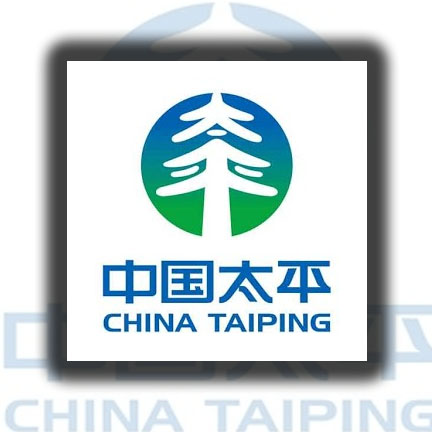 The proceeds, it said, will be used to expand its insurance business and grow into new areas.

Reuters reported that the share sale will be made through a top-up placement, with China Taiping’s main shareholder selling existing and shares and subscribing to the same number of new shares at the same price.

Meanwhile, one of the world’s largest electronic market making firms, Virtu Financial, announced plans to expand in China as the country’s equities market continues to grow.

Virtu Financial Chief Executive Officer Doug Cifu confirmed the plan, adding that Temasek Holdings, which holds a 36 percent stake in the company, has opened the door for Virtu in China.

Virtu, however, faces one obstacle in China because the government does not allow buying and selling stocks in the same day.