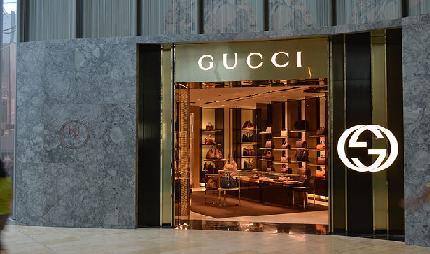 The brands are seeking damages and an injunction for alleged violations of trademark and racketeering laws, alleging that Alibaba, which listed in New York, conspired with manufacturers to sell and traffic fake goods bearing trademarks of the complainants without permission.

Alibaba, however, said in a statement that the complaint has not basis and that it will fight the lawsuit vigorously.

“We continue to work in partnership with numerous brands to help them protect their intellectual property, and we have a strong track record of doing so. Unfortunately, Kering Group has chosen the path of wasteful litigation instead of the path of constructive cooperation,” Bob Christie, a spokesman for Alibaba, said.

It was the second time in less than a year that Kering brands had sued Alibaba over the alleged sale of counterfeit products, Reuters reported. – BusinessNewsAsia.com