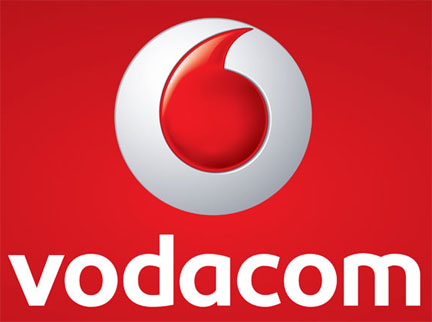 The government of South Africa is reportedly selling its 13.9 percent stake in mobile phone company Vodacom Group for at least USD2.1 billion, sources told local news publications. The report said South Africa is selling part or its entire stake in the mobile phone company to the Public Investment Corp (PIC). PIC already owns 3.19 percent of Vodacom. The government, it added, needs funds for the country’s power utility, prompting the sale of its stake. The government has not issued an official statement regarding the negotiations but the National Treasury announced that it will provide details when the transactions are completed. Vodacom provides voice, messaging, data and converged services to over 55 million customers. – BusinessNewsAsia.com