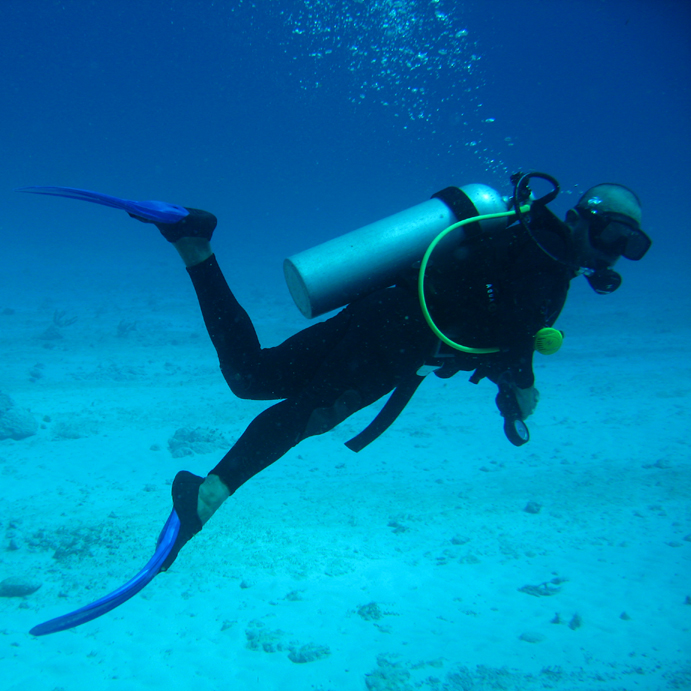 CEBU CITY, PHILIPPINES – Two of the three Korean divers who were reported missing after diving in the rough sea waters of Mactan Island last Sunday were found alive Tuesday.

The three were on the waters since Sunday.

The Korean divers were reported missing Sunday afternoon after diving off Barangay Punta Engano in Lapu-Lapu City, Cebu, south of the capital Manila.

The Cebu Coast Guard deployed divers to search for the three in the area last Sunday. A team of Korean technical drivers also went to the dive site but could not make a search drive because of the turbulent seas.

No further details about the rescue of the three Korean divers were available as of this posting. – BusinessNewsAsia.com