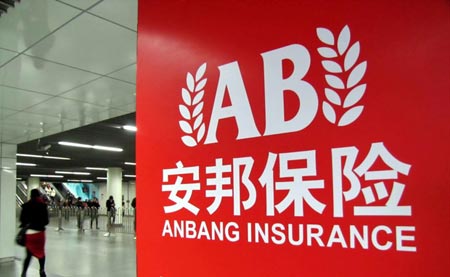 Analysts, however, said that it could not be very easy for Anbang to acquire the Japanese asset manager because other big investors are also seeking to acquire Simplex.

Sources said the outcome remains uncertain for Anbang because of the number of competitors.

Simplex and Anbang declined to comment on the report.

With the approval, Anbang will pay a symbolic EUR1 for the insurer, although it will pay Dutch bank SNS Reaal, the former parent of Vivat, EUR85m (USD95.6m) and another EUR1.35bn (USD1.48bn) in capital injection within three months, Reuters said.

The Dutch government said in a statement that the takeover is now definitive following the Chinese insurance regulator’s approval.

Gerard van Olphen will become the chief executive of Vivat.

He will step down as SNS Reaal Chief Executive to take on the new position.

Anbang Group earlier announced that its acquisition of the Dutch Insurer is an important step for its globalization strategy.