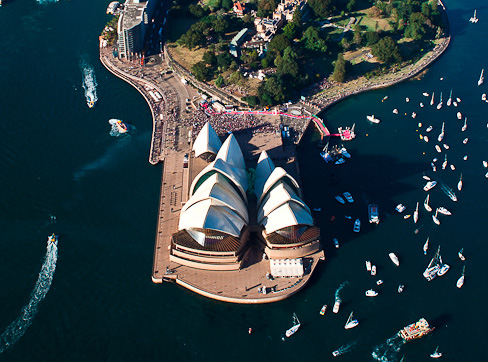 The Australian government is intensifying its crackdown on illegal purchases of residential properties in the country, focusing on foreign buyers.

Australia’s Treasurer Joe Hockey announced on Saturday that officials are working on hundreds of cases of illegal purchases even as foreigners who purchased six properties illegally have already come forward.

“Through the information provided by the public together with our own inquiries, we now have 462 cases under investigation for breaches of the law by foreign nationals in the purchase of residential real estate,” Hockey said during a press conference in Sydney.

Majority of cases under investigation are from New South Wales and Victoria as well as Western Australia.

He added that more divestment orders will be announced in the future.

Hockey stressed that the government’s move is not meant to discourage foreign investment but to make sure that foreign investors follow Australian laws.

Hockey reminded foreign investors that illegally purchasing Australian real estate comes with a penalty of up to three years in jail or fines of AUD127,500 for individuals and AUD637,500 for companies. – BusinessNewsAsia.com