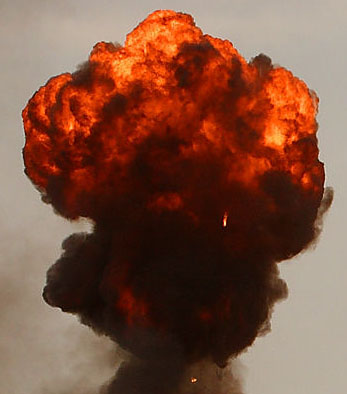 Initial estimate on insurance losses from the devastating twin blast in the Chinese port of Tianjin was placed between USD1 billion to USD1.5 billion but credit ratings agency Fitch believes the amount could be more.

According to Fitch, Tianjin is one of the areas in China that have high insurance penetration, which means almost all of the properties damaged and the lives lost could be covered by insurance.

The insurance losses from the Tianjin blast could also undermine the financial performance of insurers that have high exposure in the areas affected.

Aside from local insurers, major global insurance companies also have huge exposure in Tianjin through local joint venture partners, according to reports.

Fitch added that P&C insurers in the region typically pass on about 10-15 percent of risks to local and international reinsurers.

The twin blast, which killed at least 100 persons and damaged several properties, including thousands of brand new vehicles, will also serve as a test for Chinese insurers, considering that the explosion was considered as the most costly catastrophe claim in China.

China Reinsurance Group, which this month applied to carry out an initial public offering, is the country’s biggest reinsurer, but other top spots in the market are occupied by European players Swiss Re, Hannover Re, Munich Re and Scor.