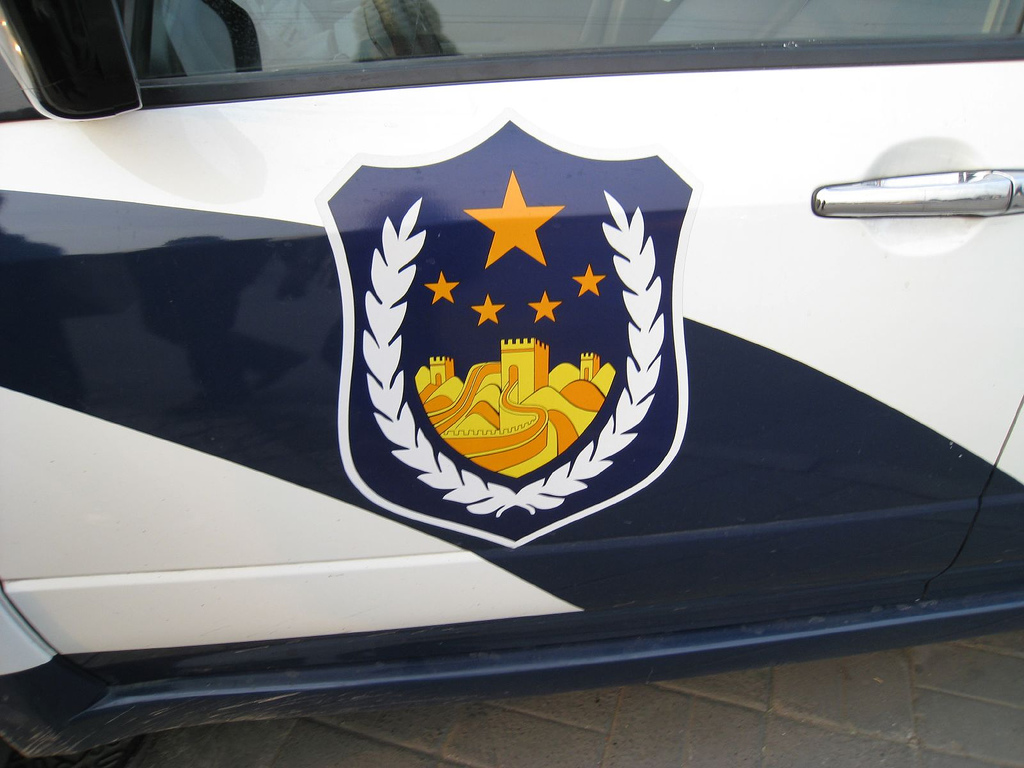 BEIJING (PNA/Xinhua) — Chinese police have launched a nationwide campaign against underground banks to maintain order in the financial and capital market, the police said Monday.

Meng Qingfeng, vice minister of the public security, urged all the police to fully understand the harm of underground banks to the national economic security and the order of the financial market.

A similar campaign was launched in April by the Ministry of Public Security (MPS), the central bank and the State Administration of Foreign Exchanges to stop transfers of illicit money through offshore companies and underground banks.

Meng said underground banks are still rampant and becoming a channel for other crimes to transfer illicit assets. They have also disturbed the financial and capital market.

Meng urged police around the country to better coordinate with the central bank and the foreign exchanges regulator in the campaign, which will run from now through the end of November.

The police will also strengthen publicity to raise social awareness of the harm of underground banks. (PNA/Xinhua)