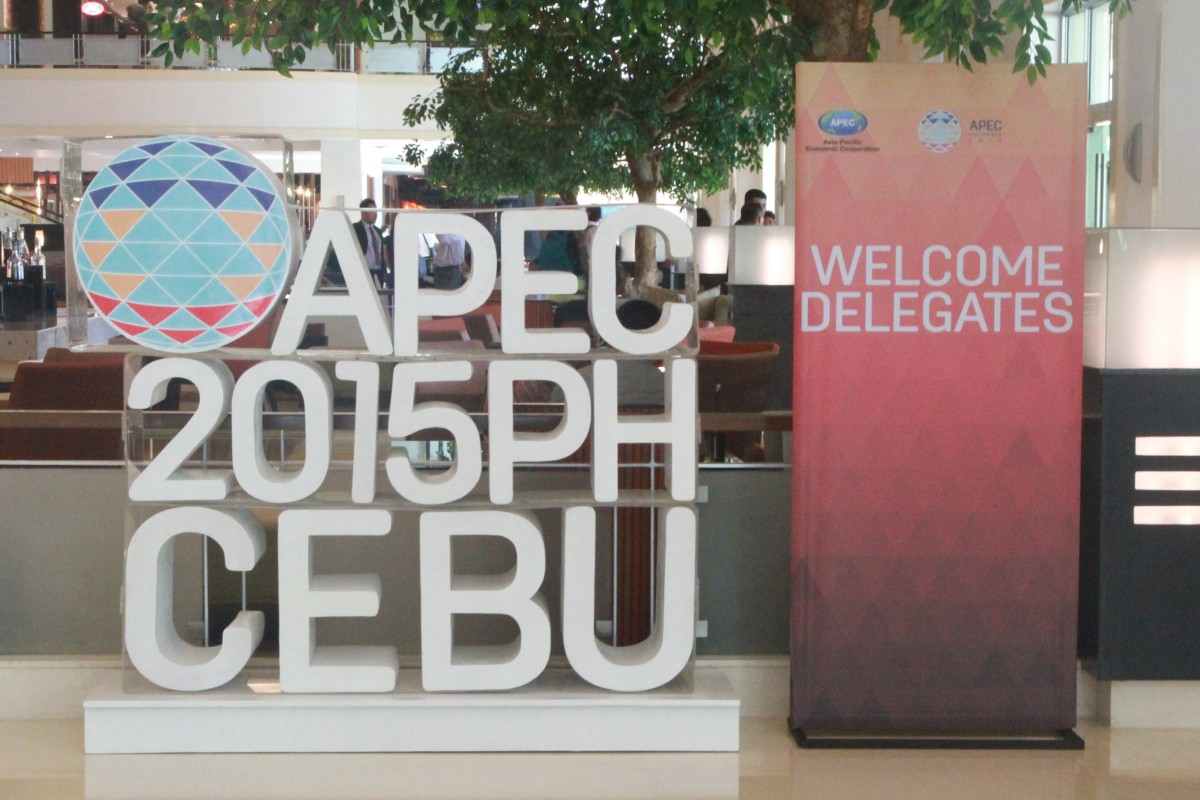 The Department of Health in Central Visayas (DOH 7) has recorded at least 140 various health cases involving delegates and field personnel of the Asia Pacific Economic Cooperation (APEC) meetings in Cebu.

The DOH 7, however, stressed that all of the health cases were minor in nature and that there were no alarming cases during the holding of the meetings that started last week.

The other 113 cases involved APEC personnel assigned on field. Most of the complains were for hypertension, upper respiratory tract infection and colds.

To secure at least 3,200 delegates, an estimated of 2,800 policemen from Bohol, Negros, Siquijor, and the Regional Public Safety Battalion-7, were deployed to Cebu to serve as augmentation force for the APEC meetings. Around 1,800 of them were deployed in Cebu City.

The DOH 7 deploys medical teams, ambulances, and other rescue vehicles at the APEC venues and other strategic areas in Cebu, including Radisson Blu Hotel and Marco Polo Plaza in Cebu City and Shangri-La Mactan Resort and Spa in Lapu-Lapu City.

The APEC medical responders including paramedics, emergency medical technicians, first responders and other professionals working in hospitals are all well-trained professionals. – BusinessNewsAsia.com