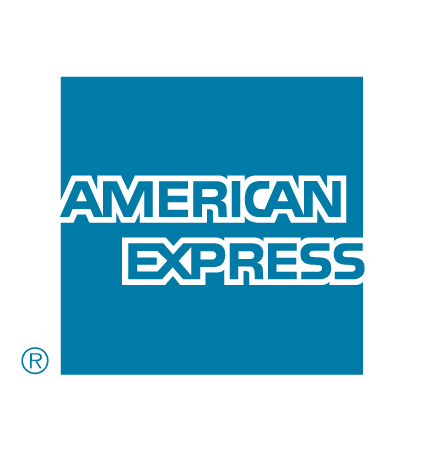 American Express Company (NYSE:AXP), a payments, network and travel company that offers credit payment card products, is reiterated by Jefferies Group to Hold Thursday morning, with the price target lowered to $70 from a previous price target of $85. The ratings were broken down to 5 ‘Sell’, 11 ‘Hold’, and 10 ‘Buy’. Jefferies Group released its shares recommendation of American Express on September 24, 2015.

Warrent Buffett’s Berkshire Hathaway holds the most shares in American Express Company (NYSE:AXP) as of the second quarter of this year with 151.61 million, valued at $11.78 billion, or 10.99 percent of Berkshire’s total portfolio. Jean-Marie Eveillard’s First Eagle Investment Management increased its holding of American Express Company by 3% in the second quarter to 11.98 million shares with a value of $930 million. Ken Fisher’s Fisher Asset Management holds the third largest stake in the company among the hedge funds that we track, with 11.58 million shares.