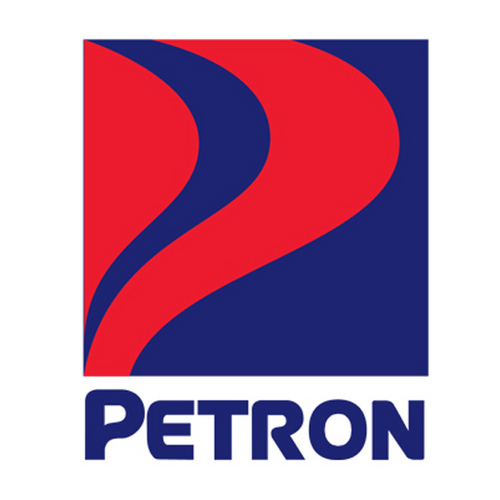 PHILIPPINES – Petron Corporation (PSE:PCOR)’s stock gained 2.17% in today’s trading session at the Philippine Stock Exchange (PSE) to become the biggest gainer among the PSE’s blue chips with a closing price of P7.05 a share.

Petron, which forecasts 20 percent profit margin after refinery upgrade, opened at Php6.90, or P0.04 higher from its 52-week low of Php6.86. It traded higher at Php7.05 and stayed on the price until today’s close.

A total of 1.577 million shares of Petron Corporation (PSE:PCOR) exchanged hands in today’s trading, with a total value of Php12.262 million. Its market capitalization stands at Php64.688 billion.

Petron Corporation’s stock gained in today’s trading on news that it expects its upgraded refinery to boost its profit margin to 20 percent starting next year, providing a more stable source for the company that’s exposed to the volatility of oil prices in the world market.